After five years in prison for murder he never committed, migrant worker acquitted by Kerala HC- The New Indian Express 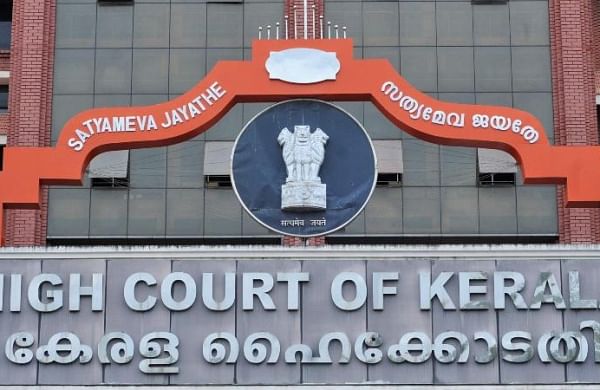 KOCHI: A terrible miscarriage of justice inflicted on a migrant worker – who has languished in prison for more than five years for a crime he never committed – has been exposed. The Kerala High Court ruled that Sanjay Oraon of West Bengal was a “victim” of an unfair investigation into a case related to the murder of his friend – another migrant worker – registered at the Mavelikkara police station in 2014.

“The real culprits in this affair are still on the run and the murder of a poor worker who left his land to earn a living is still not clear,” the court observed. The court also ordered a new investigation by a senior police officer, not below the rank of DySP, to bring out the truth.

A division bench comprising Judge K Vinod Chandran and Judge MR Anitha issued the order while allowing Sanjay’s appeal to quash the life sentence handed down by the Mavelikkara Extra Sessions Court. The HC acquitted him after finding that he was falsely involved in the case.

The police case was that Sanjay murdered Hajiful Muhammed, aka Kaliya, by hitting his head and face with a piece of wood. Sanjay’s attorney PP Padmalayan said the whole investigation was flawed in a way that protects the real culprits.

The court observed that the accused and the deceased resided in a room provided by their employer in Mavelikkara and this case presented a typical example of the plight of these workers. The accused was incarcerated for more than five years on trumped up charges implicating him in the murder of his friend although he accused others of being the real culprits, he said. .

The whole investigation was a joke, says HC

The locations of the towers would have clearly proven these facts. Even without entering the gadgets, the number would have revealed the details of the call and the location of the subscriber. The deletion of data from the phone calls of the accused and the deceased can only be considered voluntary, the court observed.

He said no attempt was made to verify the history of the entrepreneur and owner of a furniture and woodworking craft industry that he was not in post that day. Checking the details of the call would have proven his claims. The whole investigation was a joke. There was an undue delay in filing the FIR which remains unexplained, the court observed.

“There should not be a repeat of such harsh experiences for migrant workers who live far from their relatives, in a country which has a culture and a language foreign to them, just to feed themselves a minimum,” said the tribunal.

“If we simply acquit the accused and stop there, such a vestige of feudalism would cause its resurgence in our society, which would cause innocent marginalized migrants to be blamed for all crimes committed in their neighborhood. Therefore, we are of the opinion that a new investigation of the case is an absolute necessity to prevent such irresponsible acts on the part of the police from recurring in the future ”, declared the court. .