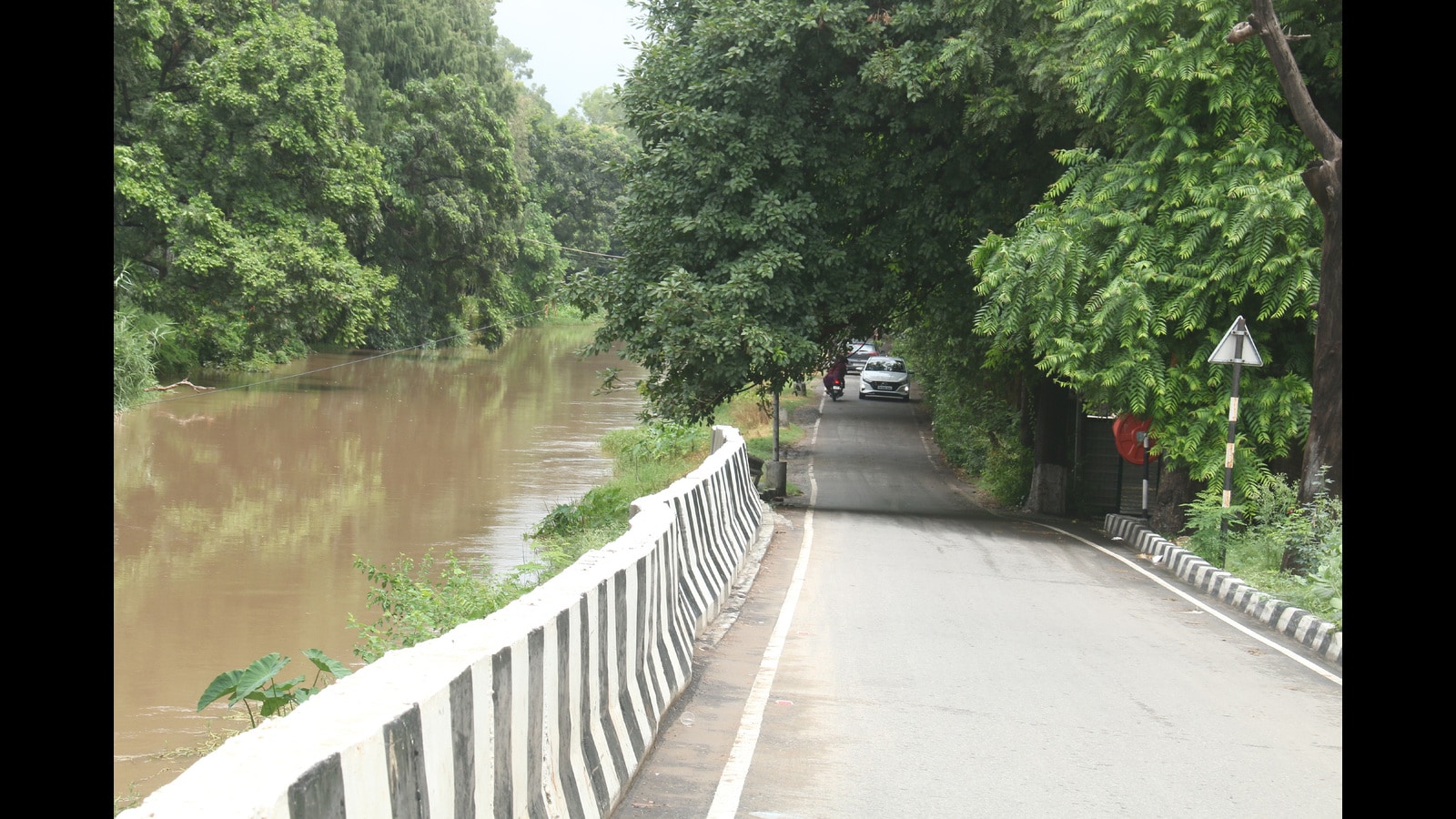 In an effort to revive the endangered native tree species of southern Punjab, the state forestry department has decided to convert a 3 km stretch along the Sirhind Canal on the outskirts of the town of Bathinda in a biodiversity park.

Work on the “green lungs project,” as it is known, began after the state government approved ??50 lakh in funds for the initiative that will help create thick forest cover in the vicinity of the city, said Swaran Singh, divisional forestry officer (DFO).

In a first phase, a section of 1 km with a width of 37 meters will be fitted out as a green cover. A total of 65 native tree species will be cultivated while the Nanak Bagichi section will feature 36 varieties of medicinal plants. The green belt will also have 10 species of bamboo in addition to conifers, ficus and other native fruit varieties such as karonda (blackcurrant), phalsa (blueberry) and sitaphal (English apple). A butterfly area will also be developed with dense vegetation of flowering plants such as sadabahar, jasmine and chandni etc.

“Trees like vann (salvadora oleides), jand (prosopis cineraria), simbal (bombax), ber (Indian jujube) and mulberry were once commonly found in the semi-arid and arid regions of southern Malwa. But these trees of medicinal and commercial value are now rarely spotted. In the absence of sufficient knowledge, people have turned to ornamental plants or species that are not ideal for the climatic conditions of the belt, ”said Swaran Singh. Vann and Jand are also among the endangered tree species in the region, he added.

“Vannwood was commonly used for making charkha. Lightweight and sturdy, wood was preferred for making furniture. We have a few vann trees in Bathinda and the surrounding areas but they are dying. Flowering on jand is preferred by beekeepers and they go to Rajasthan where jand groves are found in abundance, ”said Singh, whose botanic garden team’s project concept was appreciated by the minister’s office in chief.

The department has identified the section along the banks of the canal behind its nursery. The surroundings are already home to a variety of wildlife such as the jungle chatterer, peacocks, parrots and the red wattled lapwing.

Due to official apathy, the area was used as an unauthorized dumping ground by several wedding palaces and banquet halls. “An all-season trail will be built without any concrete material and the green belt will be solar powered,” DFO added.