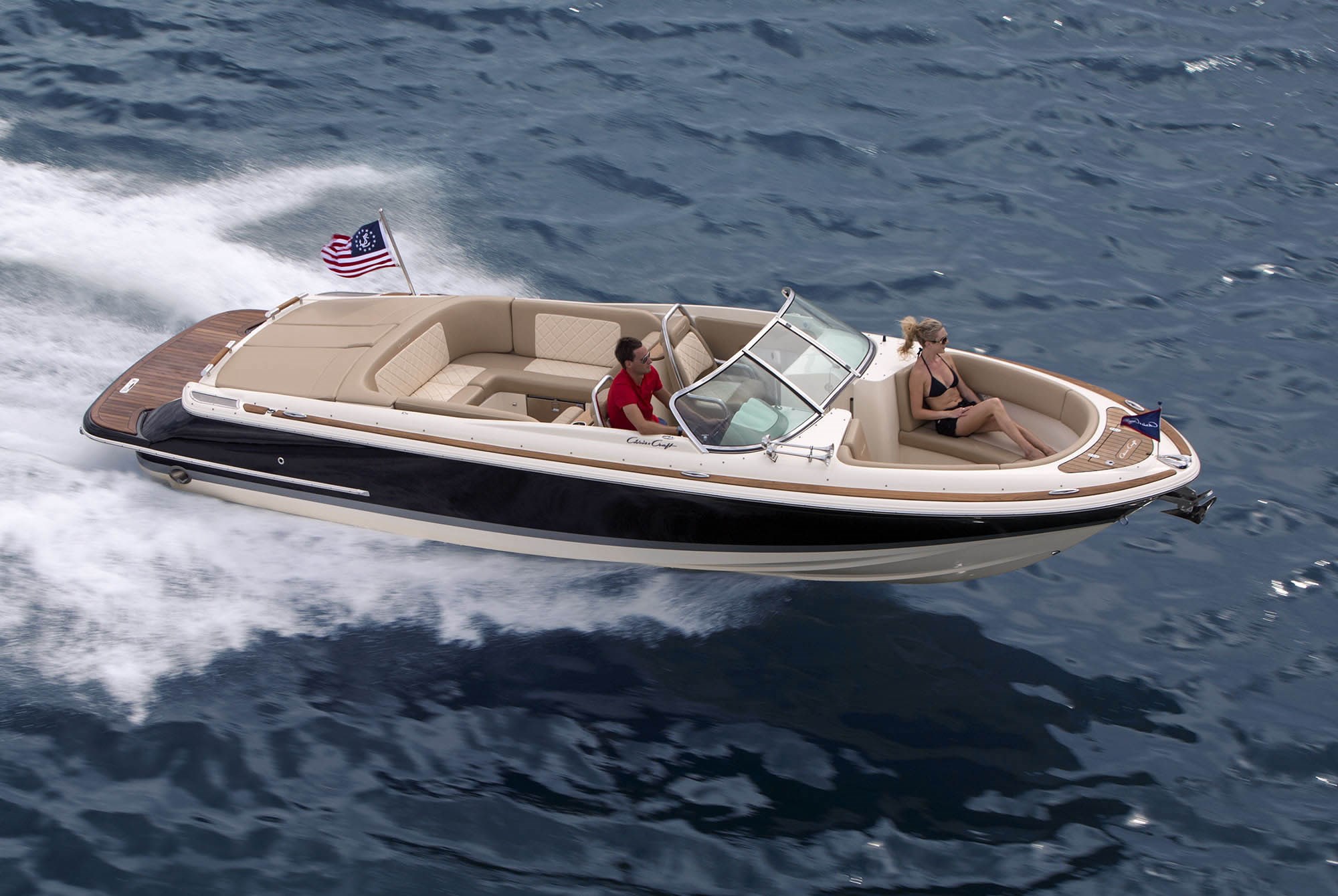 About three quarters of the biomass of the hop plants used in beer making ends up in landfills. But a group of Japanese researchers have developed a technique for “recycling” waste that turns into cellulose nanofibers (CNF). An article describing the technique was published in the journal ACS Agricultural Science and Technology June 11.

In recent years, craft beer making has exploded in popularity around the world, including many styles of beer that use many more types of hops than conventional commercial beers. A traditional beer preservative, hops also add rich bitterness and impart floral or citrus aromas and flavors. As a result, hop production reached an all-time high in 2019.

However, only the flower of the hops is used in the making of beer. Stems and leaves, which make up about 75 percent of the biomass produced in growing hops, are usually burned or dumped in a landfill after harvest. As some 75% of hop plants end up in landfills, the technique is expected to reduce the growing waste and land footprint of the beer industry while also reducing petroleum feedstocks.

A group of researchers have developed a technique that “recycles” this waste by using hop stalks as the raw material to extract CNFs. Since the 2000s, CNFs have aroused increasing interest due to their exceptional properties, in particular their low weight and their high strength and stabilization. Due to these advantages, CNFs are expected to be used as excellent plant-derived materials to reduce the amount of petroleum-based plastics in various industrial applications such as automotive and housing industry as well as food and cosmetic fields.

“It really deserves a hearty ‘cheer’ if we succeed in reducing dependence on petroleum while drastically reducing agricultural waste from the beer industry,” said Izuru Kawamura, associate professor at the Graduate School of Engineering Science of the ‘National University of Yokohama and the principal researcher on the project.

CNFs had been successfully extracted from wood and agro-industrial wastes such as pineapple leaves, banana stems, grapefruit peels and even spent coffee grounds.

“But so far no attempt has been made to isolate CNFs from hop stems,” Kawamura added.

Typically, CNFs are extracted from wood pulp through a series of purification steps followed by refining through treatment with chemicals or enzymes. Previously, a technique involving the application of the 2,2,6,6-tetramethylpiperidine-1-oxyl radical (described more simply as “TEMPO) to the pretreated cellulose of the wood followed by a gentle mechanical disintegration in water had obtained CNFs 3-4 nanometers in width.

The researchers used the TEMPO technique, but also reduced the pretreatment processes to remove lignin and hemicellulose in the hop stems which are considered lignocellulosic fibers before the TEMPO step. Even without the pretreatments, they could achieve CNFs with a median of around 2 nanometers. By analyzing the chemical composition, they were able to conclude that the hop stalks contained a proportion of cellulose almost equal to that of wood.

This means that not only could this technique replace petroleum, but in a third environmental gain, hop waste could also be used in place of wood as an alternative source for FNCs.

“You might even say ‘three cheers’ for the hop CNFs.”

As a next step, the team wants to prepare emulsions stabilized by CNFs derived from hop stems and demonstrate their feasibility to industry. If successful, they should lead to a significant reduction in the amount of conventional synthetic surfactants used.

Yokohama National University (YNU or Yokokoku) is a Japanese national university founded in 1949. YNU provides students with hands-on training utilizing the vast expertise of its faculty and facilitates engagement with the global community. YNU’s strength in academic research of the sciences of practical application leads to high impact publications and contributes to international scientific research and global society. For more information, please see: https: ///www.ynu.ac.jp /English/

Warning: AAAS and EurekAlert! are not responsible for the accuracy of any press releases posted on EurekAlert! by contributing institutions or for the use of any information via the EurekAlert system.