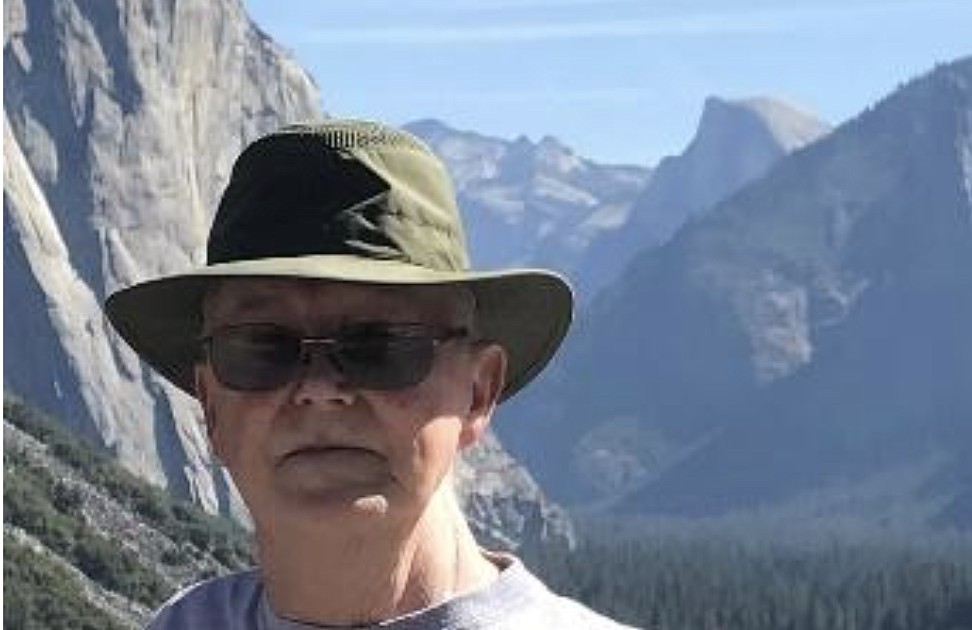 He spent his life as a laborer and contractor with Plum Creek Lumber, Boeing, Alaskan Pipeline and Superior Lumber. It was in Plum Creek that he met the love of his life, Michèle Lamoreaux. John and Michele celebrated their 50th wedding anniversary last June.

John enjoyed woodworking and hunting, but enjoyed fishing. He loved to tell stories and jokes, but he could never finish his jokes because he would laugh so hard. His laughter was contagious, so everyone in the room laughed with him.

John is survived by his wife, Michele “Mickey” Perry; her daughter Allison and her husband Allen Solenberg of San Antonio, Texas; her daughter Lindsay and her husband JB O’Neal of Clovis, California; grandsons Cameron and Riley Solenberg; granddaughters Jaelyn and Morgan O’Neal; and three sons, David, Dennis and Dean Perry.

In addition to his parents, John was predeceased by his brother Ron Perry.

Interment will take place at a later date in Montana. Please visit www.missionparks.com to leave notes of condolence.