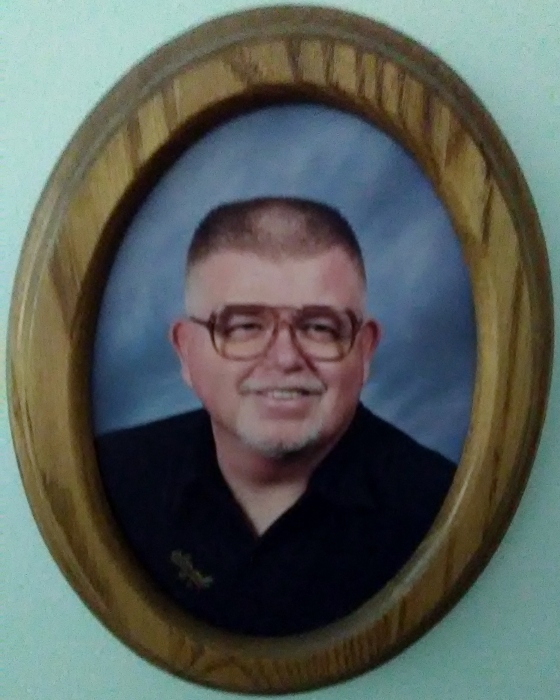 Larry E. Ray, 75, of Marysville, passed away peacefully on Wednesday July 14, 2021 at his residence following a brief illness.

A member of the Bible Baptist Church, he was also a member of the Road Riders for Jesus where he was president for 8 years. Larry loved to fish and ride a motorcycle. He also enjoyed working with wood and watching his fishing shows on television. He was a United States Army Reserves veteran and worked as a forklift operator with Dennison Hydraulics for 45 years, before retiring in 2012.

On March 20, 1975 in Marysville, he married his wife of over 46, Patti L. (Cooper) Ray, and she survives in Marysville. In addition to his wife, he is also survived by a son, Larry Eugene (Cathy) Ray, Jr; one daughter, Jacqueline (Brian) Ray; a granddaughter, Angel Darlene Ray and her sisters, Eilene Chamberlain of Kenton and Crystal Ray of Marysville.

As per Larry’s wishes, no call time will be held. Pastor Jeremy Stout will conduct funeral services at 11:00 a.m. on Monday, July 19, 2021 at Oakdale Cemetery. Arrangements are made by Wilson Funeral Home, Mannasmith Chapel. Memorial contributions can be made to the Road Riders for Jesus in charge of the funeral home. Condolences can be sent to the family at www.wilsonfuneralhomesinc.com