Sharma has another solid finish in sight, ranks 9th in Switzerland 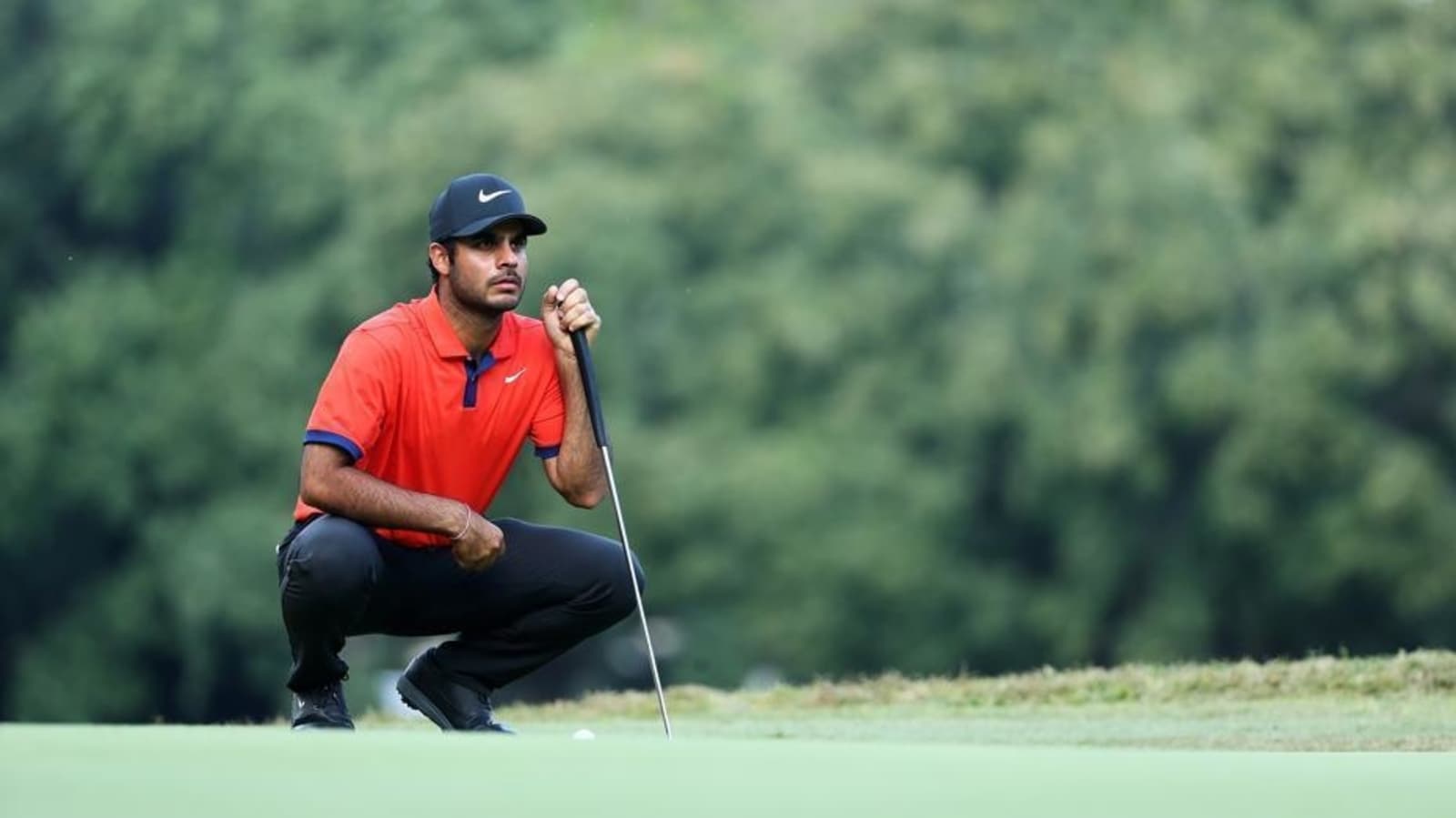 Indian Shubhankar Sharma stayed on track to place in the top 10 as he scored a 67-under-three in the third round to tie for 9th at the Omega European Masters golf tournament here.

Sharma landed a second eagle in the event, when he put 35 feet over the ninth Par-5. He also managed three more birdies against two bogeys on a day when the conditions were cooler and the wind was swirling, making it difficult to score.

American Sean Crocker clocked an impressive round of 64 of six under par to join Renato Paratore with a one-stroke lead before the final day.

“I haven’t done anything new in the last few weeks. I’ve worked hard even though it hasn’t been the best of seasons for me,” said Sharma, who had finished T-9 at Cazoo Classic and T- 16 to Hero. Open.

“The last few weeks have been promising and things seem to be working out as I have been following my routine and processes better.

“I like this course and even though I didn’t make the cup the first time around, but I like it. It’s my kind of course, really, and I’ve played well so far. it happens in the final round. “

On his third round, Sharma said: “In the first six holes nothing happened. I missed a small putt in the 6th, then the eagle putt in the seventh (where he had an eagle on the sixth). day 1) has fallen.

“The ninth was good because I hit my antler from 3 to 35 feet and hammered the eagle down. Overall 3 cents was fine, although I might have left a few hits.”

A cooler day and swirling winds produced more difficult scoring conditions, but Crocker had the lowest score of the day, recovering from one bogey first to record six birdies, an eagle and another bogey for reach 10 below par.

For Paratore, an improbable birdie from the bunker on the 14th and a strong Italian presence inspired him to 1 under 69. Matthew Jordan is one stroke off pace at nine below par, alongside Ross McGowan and Spaniard Jorge Campillo .