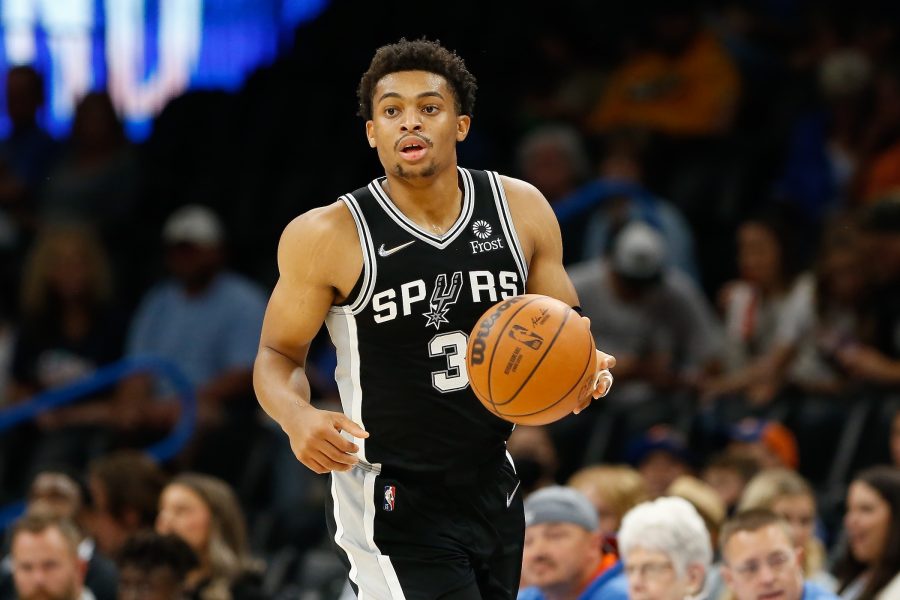 Keldon johnson is open for signature of a rookie scale extension with the Spurs, he told The Athletic’s Shams Charania in an interview (video link). Johnson can sign extra time in the next offseason. “I love being in San Antonio, I love Spurs, I would really love to be there (long term),” he said. “We’ll cross this road when we get there.” Johnson is averaging 14.9 PPG, 6.4 RPG and 2.1 APG this season.

We have more from the Southwest Division: