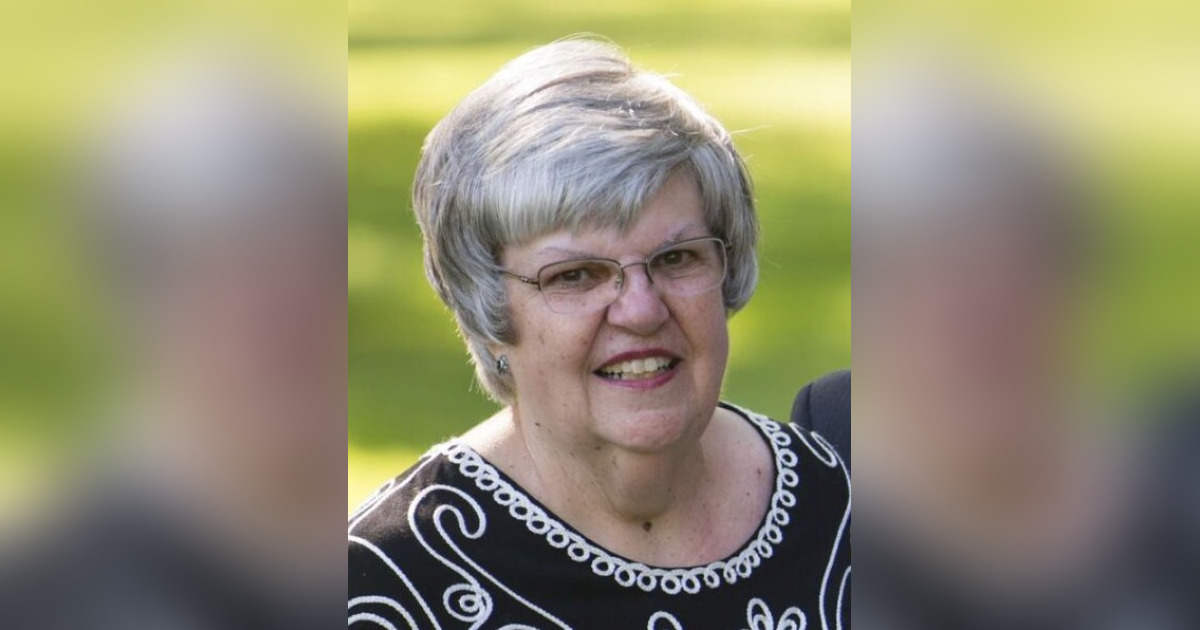 Originally from Burlington, Wisconsin, Judi was the youngest of six children born to Paul and Rosalind Van Bolhuis. Judi was an exceptional student and graduated from St. Charles Elementary School and Burlington High School with honors. She spent her summers in high school working at the Carousel, the ice cream shop her mother owned in Burlington. Judi went on to earn her undergraduate and master’s degree in occupational therapy from the University of Wisconsin-Madison in 1967.

Judi met her future husband, Gordon “Gordy” Neumann, when they were students at Madison University. After graduating, they married and moved to Sheboygan, Wisconsin, where they raised their four children. During nearly two decades of living in Sheboygan, Judi was active in the community and held a leadership position on the parish council for several years. She and her family have spent many weekends and vacations “up north” on their vacation getaway on the Menominee River in northern Wisconsin. Judi also planned and led her family on annual camping trips to numerous Wisconsin state parks. As a wife and mother, Judi provided tremendous guidance and support for her family’s many academic, professional, volunteer and recreational pursuits.

Throughout her career as an occupational therapist, Judi has skillfully helped thousands of patients rehabilitate after accidents, strokes, or illnesses that have hampered their ability to function effectively at work and in their daily lives. Judi was a certified hand therapist and worked with patients for over 10 years at St. Nicholas Hospital in Sheboygan and then for nearly 20 years at the University of Wisconsin Hospital in Madison, where she retired in 2010.

After retirement, Judi and her husband moved to the community of Falls Run in Stafford County to be closer to their children, three of whom live in the Washington DC area. At Falls Run, Judi has made many friends in the community through her participation in many activities including card play, Scrabble, sewing and needling, food groups, as well as numerous trips and community-organized cruises to mid-year destinations. Atlantic, Caribbean, Central America and Europe region. Judi also enjoyed traveling frequently with her family, especially reunion weekends spent with her sister and cousins ​​in Door County, Wisconsin, and trips with her family to the United States and Europe.

Judi pursued many hobbies and enjoyed many pastimes throughout her life. She was a voracious reader of fiction and non-fiction, and she always had a book or her Kindle handy. While in college, she pursued her interests in art and woodworking making pottery and kiln bowls, as well as handcrafting wooden boxes and music boxes. Judi was an expert in making clothes; sewing (and mending) years-old clothes for her children. She has always had a passion for crocheting and cross-stitching, and she has created dozens of hand-sewn decorations for her family and friends. While living in the Fredericksburg area, she devoted many hours to projects for “From the Heart Stitchers,” including sewing chemo hats for local cancer centers, hats for premature babies, scarves for the homeless and many face masks during the pandemic. Judi was an enthusiastic card player, bowler and Scrabble player. She loved gardening – especially growing flowers – and spent countless hours planting, pruning, weeding and admiring her gardens.

In lieu of flowers, the family requests that memorial donations be made to either the National Foundation for Cancer Research www.nfcr.org, Feeding America www.feedingamerica.org or Children International www.children.org.

The online guest book is available at covenantfuneralservice.com.