What is Handmade: Britain’s Best Woodworker and when is it back on Channel 4? 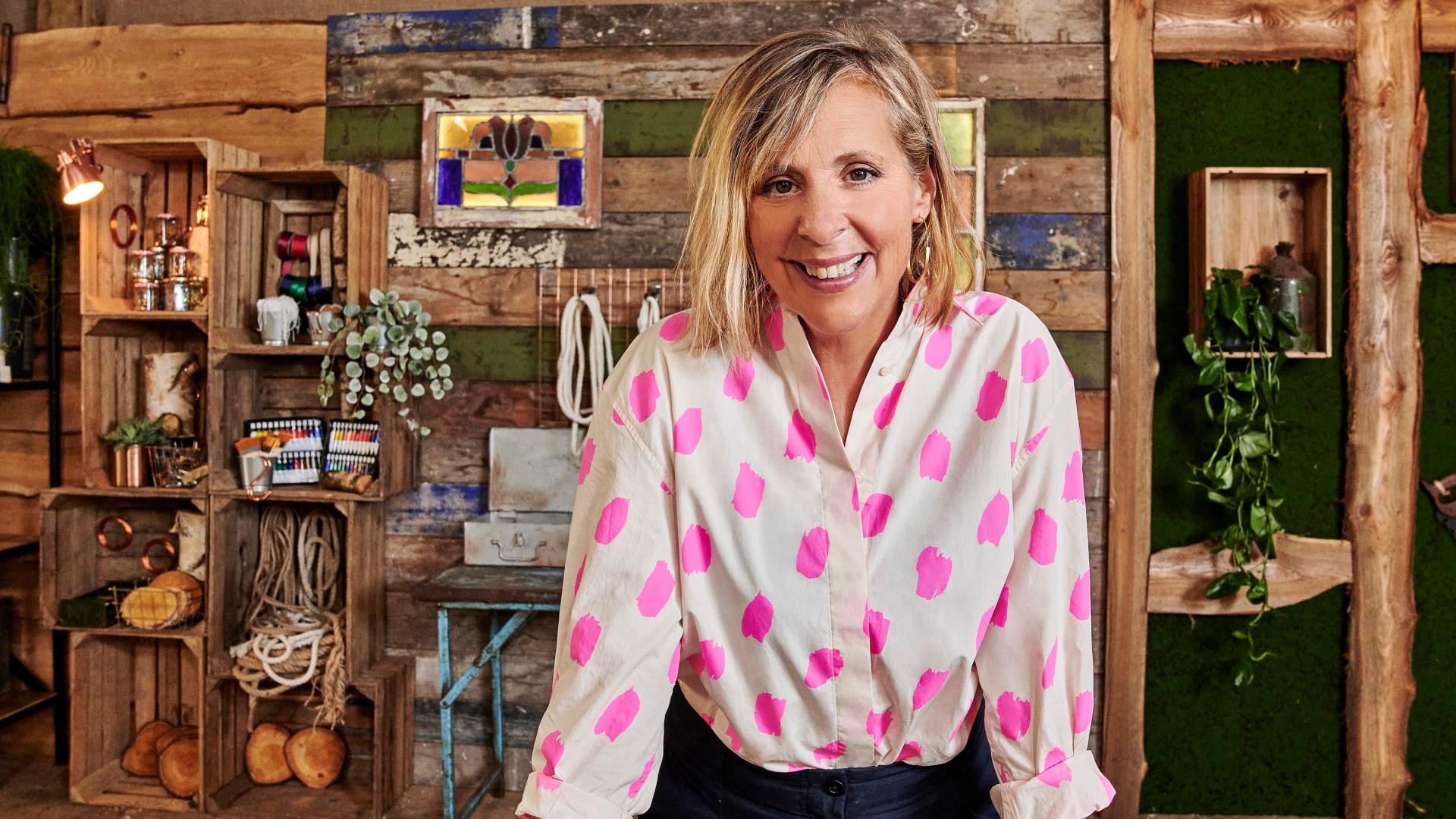 HANDMADE: Britain’s Best Woodworker is a Channel 4 series where contestants compete based on their carpentry, skills hosted by Mel Giedroyc.

The first and only season of the program aired in October 2021, and it was announced that the first episode of the new season will be released on September 21, 2022.

What is Handmade: Britain’s Finest Cabinetmaker?

During the show’s first season, nine contestants were given six-week “big build” assignments to showcase their work.

In each episode, the contestants, all talented artisans, were asked to take a “skills test” that boosted immunity.

Over the weeks, competitors battled it out for the title of “Britain’s Best Woodworker”.

The show seeks to showcase the talented British carpenters and their mind-blowing skills. 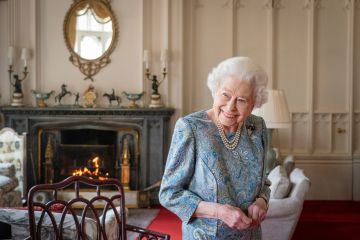 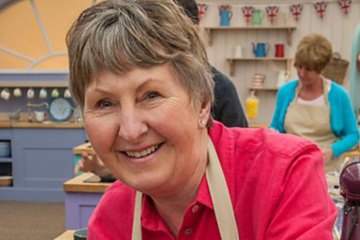 In Season 1, Misti Leitz, a sculptor from Ludlow, was awarded the title of Britain’s best cabinetmaker after winning the final ‘big build’ task which saw contestants challenged to create a garden building.

When does the show air on Channel 4?

It has been announced that the new series of Handmade: Britain’s Best Woodworker will air on Channel 4 on Wednesday 21 September 2022.

The series is set to take place in the heart of the Welsh countryside.

The first season was set on the grounds of Glanusk Estate in the Brecon Beacons National Park.

Who are the judges and host of Handmade?

Mel Giedroyc, who previously co-hosted Bake Off, hosted the first season and will also host the upcoming second season.

There is now a new pair of judges.

In the first season, the judges were Helen Welch, founder of the London School of Furniture Making, and award-winning architect Alex de Rijke.

The first episode of the new season is expected to showcase the table-crafting abilities of ten new contestants.

They will only have two days to create their products, to then be judged by the eagle eyes of Sophie and Tom.